Get to Know
Keith Lisonbee, DMD

A Jay, FL native, Dr. Lisonbee says that the most fulfilling part of his job is getting to know his patients and then changing their lives for the better. Whether he is relieving someone’s pain or restoring their confidence in their smile, he always loves seeing the look on people’s faces after he’s completed a treatment. Before you meet him here at Patriot Dental, you can learn a little more about Dr. Lisonbee and his background below.

Why Did You Want to Become a Dentist? 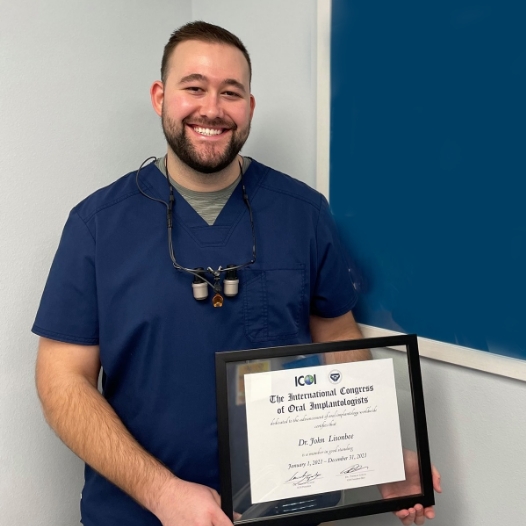 Dr. Lisonbee originally wanted to pursue a career in pharmacy. So, he worked in a hospital pharmacy in Pensacola during his undergraduate studies, but he came to the conclusion that it wouldn’t let him interact with people on the level he enjoys. He then shadowed his dentist and was able to see how he was able to truly get to know his patients. The idea of building lasting relationships with people is what originally sparked his interest in dentistry. After shadowing for a few months, he knew that dentistry was the career choice for him.

Where Did You
Study Dentistry?

Dr. Lisonbee attended Pensacola State College and the University of West Florida for his Bachelors in Pre-Professional Biology, and he went on to earn his Doctor of Dental Medicine degree from the Lake Erie College of Osteopathic Medicine. Since leaving school, he has rigorously pursued continuing education in order to grow his knowledge and refine his skills. He does this through his professional memberships in the:

Outside of the Dental Office, What Do You Like to Do? 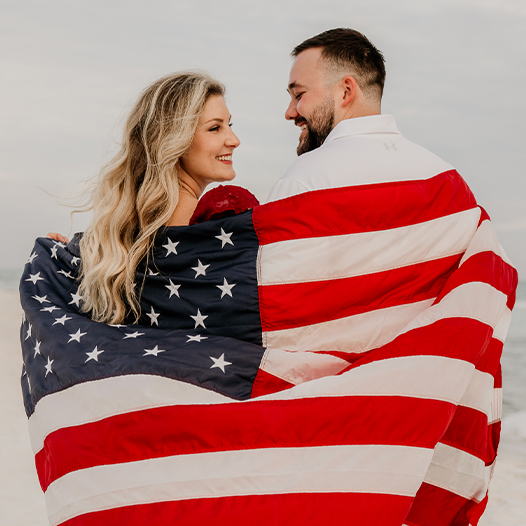 Dr. Lisonbee and his wife, Ashlyn (a registered nurse), are the proud parents of two Yorkies, Barkley and Luna. When he isn’t spending time with his wife and pups, he enjoys grilling various things on his Big Green Egg, watching football (his favorite team is the Florida Gators), and playing the occasional round of golf.