Get to Know Dan Henry, DDS Dr. Henry has served the Pensacola area for over 40 years, meaning he has literally helped multiple generations of local families smile. He is the founder of Patriot Dental and is thrilled to still be a part of the dental office alongside Dr. Keith Lisonbee. Before you meet him in person, you can start getting to know Dr. Henry by reading on below.

Why Did You Want to Become a Dentist? Dr. Henry says that he was one of the few children who wanted to be a dentist when he grew up. According to his grandmother, he told her that he was going to be a dentist one day at the age of five! All these years later, he couldn’t be happier with his decision, and he hopes to inspire other children just like himself.

Where Did You
Study Dentistry?

Dr. Henry attended Florida State University, and after completing a master’s program in molecular genetics, he went on to earn his dental degree at the University of Maryland. He then completed advanced training in endodontics, oral surgery, and operative dentistry at the Davis-Monthan Airforce Base in Tucson, AZ.

Outside of the Dental Office, What Do You Like to Do? 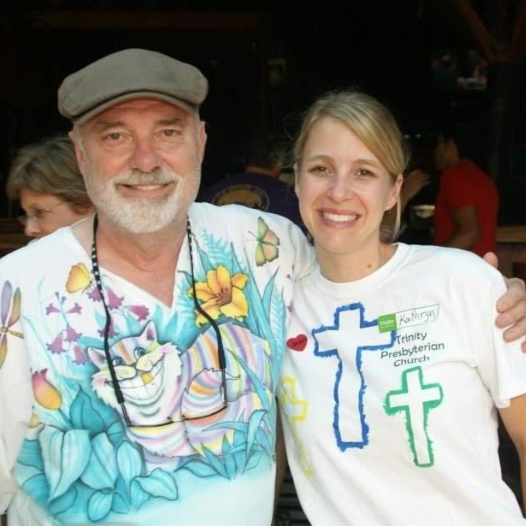 When Dr. Henry isn’t spending time with his wife, Melinda, or their two children, Matthew and Kelly, his favorite hobbies include woodworking, fishing, hunting, stamp collecting, and reading. He also likes to go RVing and practice photography.